Congressman Byron Donalds is a conservative leader who will bring the fight to the swamp creatures in Washington, DC. He's everything the fake news media says doesn't exist: a Trump supporting, liberty loving, pro-life, pro-2nd Amendment black man. That's what we need to drain the swamp. 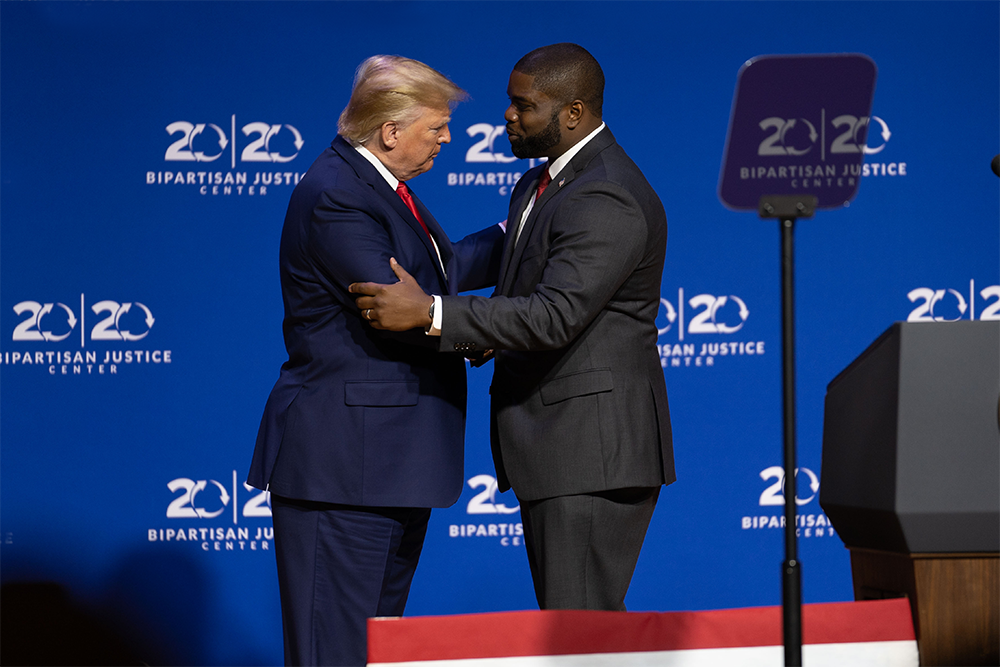 Byron Donalds is a conservative champion for Southwest Florida. He has a proven record of banning sanctuary cities, fighting for taxpayers, and defending our constitutional rights. Raised by a single mom, Byron Donalds learned that anyone can achieve the American Dream with hard work. Byron has worked in the finance, insurance and banking industries in Southwest Florida. He worked as a partner in a local financial firm. While serving as a state legislator, Byron fought to clean our water, protect our seniors, expand school choice, and enact criminal justice reform. Byron Donalds lives in Naples, Florida with his wife Erika and their three sons. 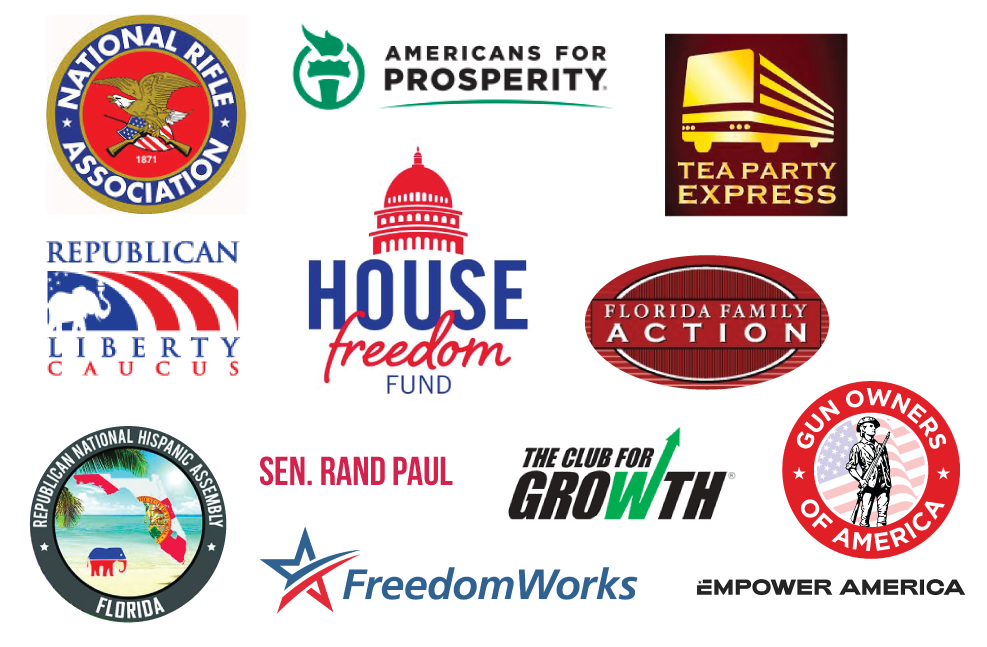 100% Rating from Florida Right to Life